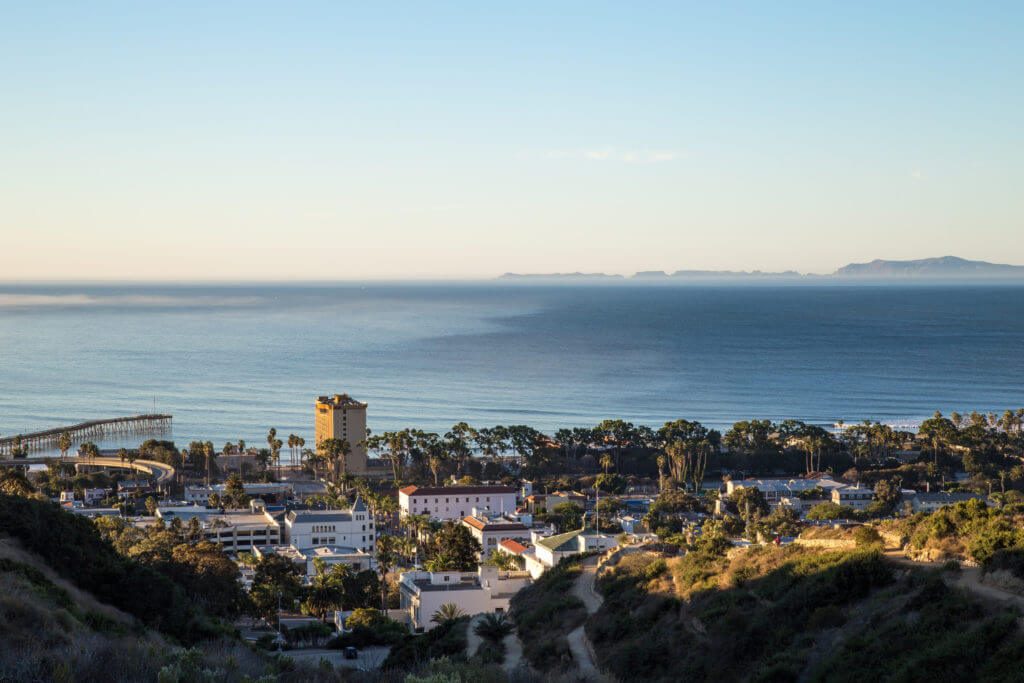 The City of Ventura Welcomes You

The City of Ventura is a California coastal community considered one of America’s most desirable places to live. The combination of its phenomenal climate, friendly people and spectacular coastline make Ventura a locale for those who appreciate and enjoy the outdoors.

Ventura, officially named San Buenaventura, was founded in 1782 when Saint Junipero Serra established Mission San Buenaventura, the ninth of the California missions. Serra named the mission after the Italian Saint Bonaventure, hence the nickname that Ventura is the “city of good fortune.” Located along the Pacific Ocean between Los Angeles and Santa Barbara, the City was incorporated in 1866.

The People of Ventura 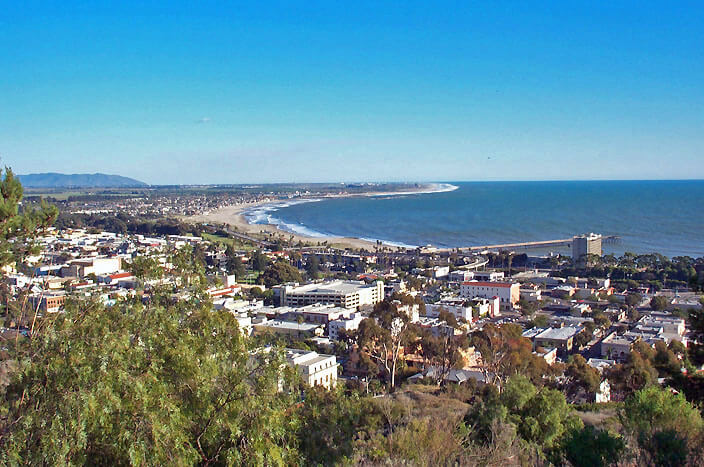 “START A BUSINESS, SURF ON YOUR LUNCH BREAK, BUY YOUR DREAM HOME – OUR GUIDE TO THE CITIES AND TOWNS WHERE LIFE IS GOOD.” 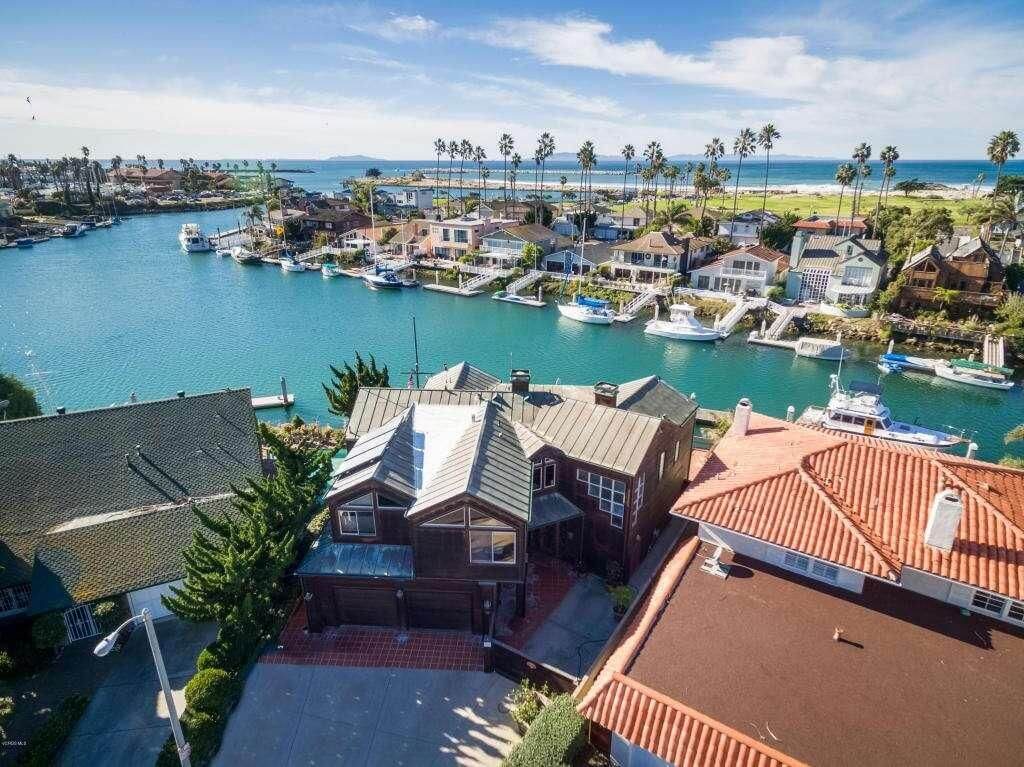 Surfers’ Point, the Ventura Harbor, and historic Downtown are just a few of Ventura’s gems. Locals and visitors enjoy the city’s impressive park system that includes 32 parks and historic sites, more than 800 acres of open green space and a state-of-the-art aquatic center. Ventura is an exciting location for a variety of outdoor activities such as biking, hiking, kayaking, paddle-boarding, sailing, surfing, and more. The Washington Post (August 2015) called Ventura County “the absolute most desirable place to live in America” based on the USDA’s natural amenities index ranking of every US county by scenery and climate.

Ventura is home to a diverse mix of more than 12,000 businesses and a robust workforce of more than 53,000. It’s no wonder that progressive businesses like Patagonia, The Trade Desk and Petunia Pickle Bottom are headquartered in Ventura.

The City of Ventura makes economic development a priority and is committed to providing local businesses with the resources they need to thrive and expand here. Ventura is the region’s leader in the healthcare and public administration sectors with three renowned medical institutions and the County’s government center headquartered here. 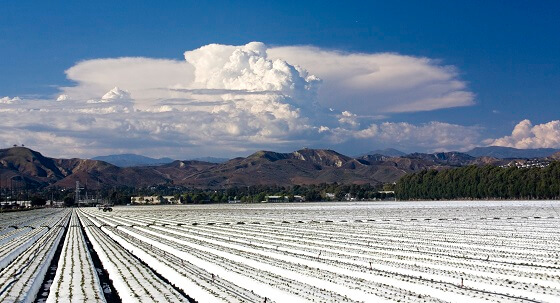 “20 BEST VALUE TOWNS IN THE WEST” NAMED VENTURA THE SOUTHERN CALIFORNIA WINNER AS THE BEST CITY TO LIVE IN AND CALLED OUR COMMUNITY THE “OFF-RAMP TO PARADISE.” – SUNSET MAGAZINE’S (FEBRUARY 2017) 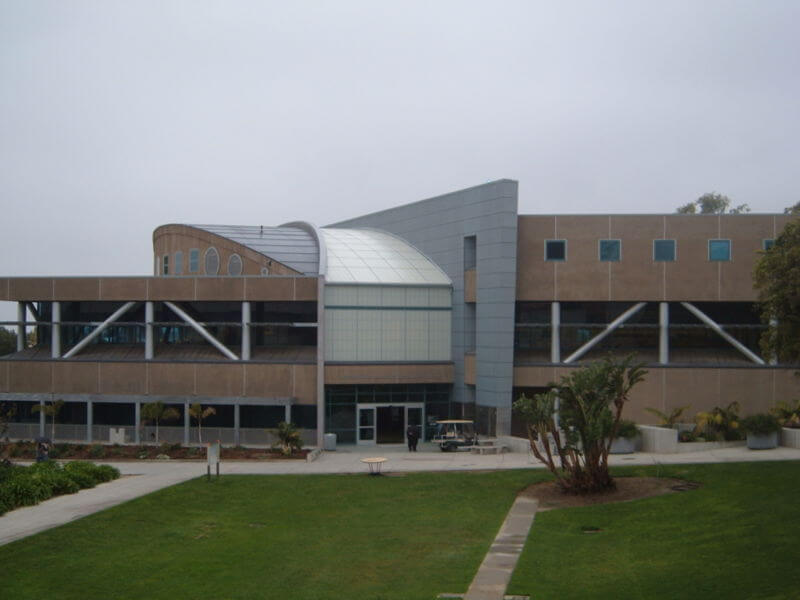 The City of Ventura currently relies on 100% local water sources including surface and groundwater from Lake Casitas, Ventura River, three groundwater basins, and recycled water. The figure below depicts the normal (non-drought) water supply from these sources. (insert image “Table4-1”)

For an annual look at Ventura’s water supply and demand status, see the Comprehensive Water Resources Reports (CWRRs). For long-term resource planning, see the Urban Water Management Plans (UWMPs). The UWMP addresses historic, current, and projected water demands, supplies and conservation programs.  The UWMP is published every five years and is consistent with the Water Conservation Act of 2009 (Water Code sections 10608.12 to 10608.64) and the Urban Water Management Planning Act (Water Code sections 10610 to 10656).